It seems to be the week for exciting news, yesterday I announced my series has a new merchandise line, today I am pleased to inform you that the final book in the Forgotten Legacies series, The Dream Walker, is now with my publishers. I was really excited to finally be able to send it off.… END_OF_DOCUMENT_TOKEN_TO_BE_REPLACED 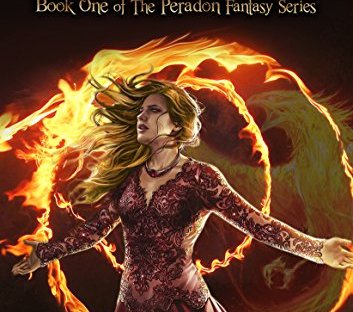 Reiza made a prophecy. She predicted that one day Emperor Jugan's first born son, Ryore, would marry the enemy and secure his father's throne. Nothing could be further from what the Emperor desired, for himself, or for his kingdom. Ryore was weak, he would make an awful king, and such a thing could not be… END_OF_DOCUMENT_TOKEN_TO_BE_REPLACED